Series I: Stand Off – Chapter 8: Waking Up Silent 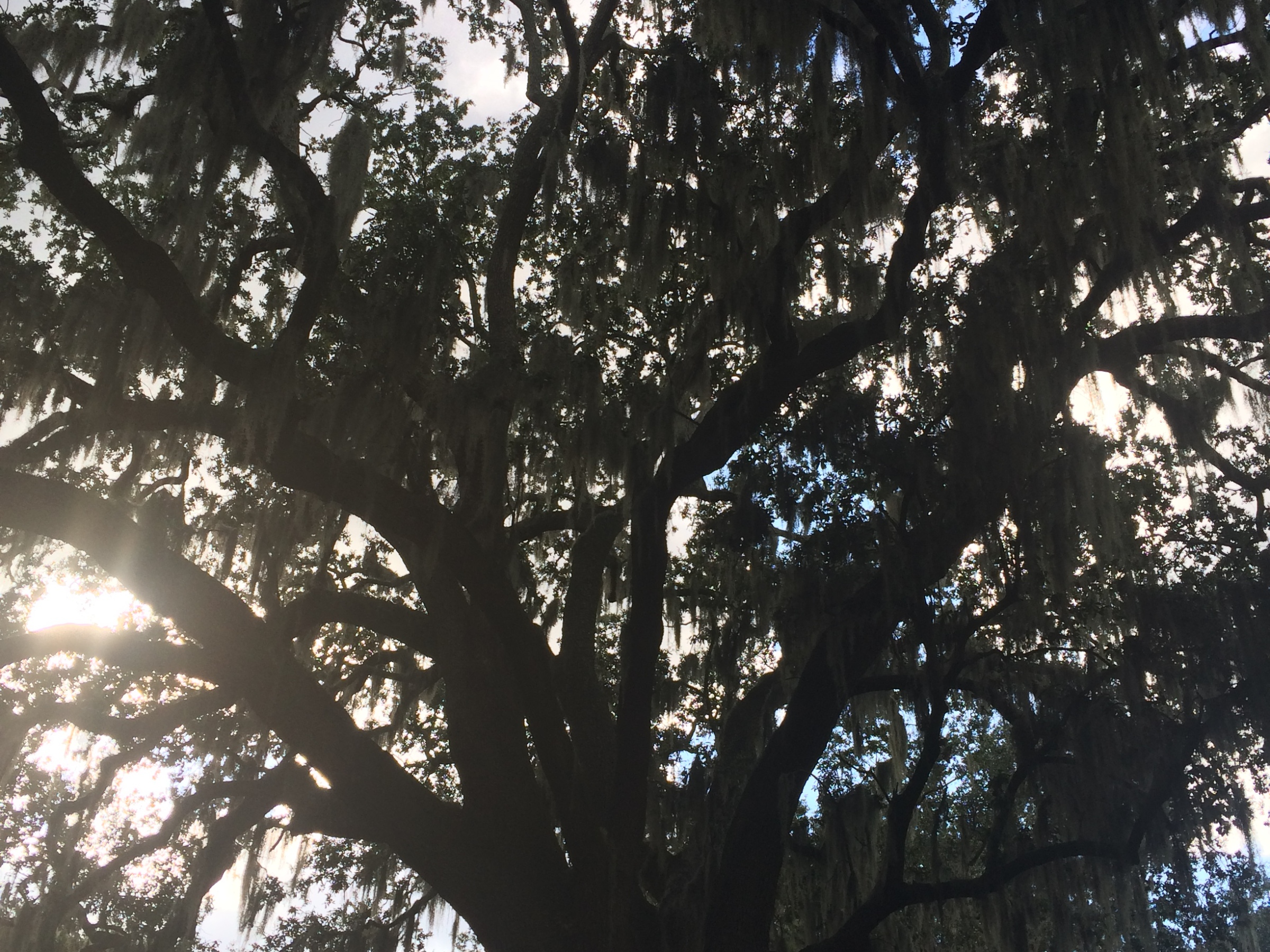 Thomas heard footsteps coming from the second floor and he opened his eyes without getting up. He remained on the couch in a lateral position with his head facing the couch’s back cushion and studied its design. His mouth and throat were dry and his tongue retained the stale taste of the No. 27 from the night before. He tried to combatant the dryness by lapping the sides of his mouth with his tongue in order to dispel the taste. He did this while staring at the couch’s tapestry design and congruently attempting to follow the footsteps above him. He tried to gauge Kristen’s progress of coming downstairs based on their sound, and when they grew louder and more frequent, he anticipated her coming down the steps to the landing where it flooded right into the living room; right to where he was on the couch. Her footsteps eventually carried to the stairs where the creaks in the wood of the second floor transferred to the foundation of the entire staircase. Even though her Victorian wasn’t that small apartment they had shared back east, the creaks somehow sounded the same. He relished in this brief fantasy and as fast as his mind coaxed with this fain memory, it as quickly dissipated when he heard her pass him as she walked into the kitchen.

“Do you want some coffee?” Kristen said while she grabbed the glass pot out from under the Mr. Coffee drip. Thomas followed the noise of the rounded glass hitting the nozzle of the faucet. She turned it on and the water ran with a steady stream.

“Yeah,” he said turning from facing the couch to facing the blank screen of the television. He stared into his reflection and watched himself contort with his waking movements against the dull blackness and the silver outline on the screen from the reflecting sun streaming into the window.  That silver streak sparked the same bleak feeling he retained from the night before.

”Cream . . . sugar,” Kristen said from the kitchen. Thomas heard her taking cups from the cabinet and just shook his head without her seeing him. “I should have guessed,” she followed up with saying in between the silence, “Some things just don’t change huh?”

Kristen entered the living room with the coffees and set his down on the table in front of him. She held hers close to herself as she sat down on the couch next to him. They both were now looking at the black television screen. Thomas watched her move her arm in the reflection toward the table on the end of the couch, then the screen blinked on with a stun noise. Thomas’s alertness engaged for a brief second, but soon relapsed as quickly as his discerning of the show that was on the tube; Law & Order.

“Do we have to do this,” Thomas said while getting up.

“Do what?” Kristen still had the remote in her hand as she raised that hand as a gesture to accommodate her question.

“I’m here for you – now – in response to your call last night,” Thomas passively threw his hand through his hair, “so here I am – now – asking you what I can do about it.” He stepped in front of the television and she moved accordingly to gain back her viewing the show that he was obstructing.

“I am over it,” she said with her eyes still on the screen. Thomas started to pace back a forth in the living room staring at the floor with the side of his index finger vigorously moving along the ridge line of his jaw. He then stopped pacing.

“Then why am I here?” He said. His eyes fell on the photo above the couch and it beguiled him like the photo from the car. “When does George get in?” He brought his eyes down upon Kristen.

“Sometime tonight,” she said only glancing at him then having her eyes settle back onto the television.

“Tonight,” Thomas said in an affirming voice and he dropped his chin down, then sighed. The morning sun pierced through the window and licked his cheek, which also made him squint one eye.

“Yeah, I told you that he’s at his parents for the weekend,” Kristen glanced at him another time.

“Would you please just sit down,” she padded the couch cushion, “your coffee is getting cold,” she said and sipped from her cup. He watched her raise the cup and as it met her lips, he focused on the image that was labeled on it; the mountains of New York.

He pushed the memory away, which was restricting him of sitting on the couch, but soon enough walked over to it. He plopped down and sat with that same type of restriction in his demeanor. He looked at her.

“Would you relax Thomas, I just want someone here,” she said and in anticipating him to pursue his questions, she raised a hand, “I don’t want to talk about it.”

“I wasn’t going to say anything,” he said lifting both hands up as if he forfeited from the conversation.

Kristen averted her eyes to Thomas’s jeans lying on the floor. She forcefully sighed and got up from the couch, placing her coffee on the table.

“I’ll run your jeans through the washer,” she said while grabbing them, then she walked into the kitchen and banked a right, descending a flight of stairs. Thomas just let his eyes rest on the television screen without actually paying attention to the Law & Order story developing before him. The characters were just actors regurgitating a script to him, and in the same way, he was regurgitating the motions of being there for Kristen.

His attention soon went away from the screen to following the sounds coming from the basement. Kristen was going through the cycle of the wash and when that washer door hit down hard as she closed it, that hollow smack echoed in his head. Her footsteps coming up the stairs were secondary to the echo jarring in his head and when she appeared back into the living room the echo intensified. He looked over to her as she sat back down next to him and only for a moment he was tempted to cross an arm over her shoulder, wrongfully anticipating her to cuddle up next to him, but as soon as she did sit down and shifted away from him toward the armrest, that anticipation dissipated. It was right then and there that the echo stopped and he blinked. She didn’t look at him, just at the screen and he did too.

They both watched Law & Order without glancing at each other again and when the show went to commercials streaming pointless advertisement, they did nothing but watch them and only Kristen reached for her phone periodically while Thomas got lost in the white noise that was his memory of New York.

← 6 of the Many Articles that I Wrote for The Town News Today Newspaper of Piscataway, NJ (Published in 2015-2016).
Beethoven in a Nutshell →